Based in Dublin, the NCH is one of the foremost entertainment venues in the World... 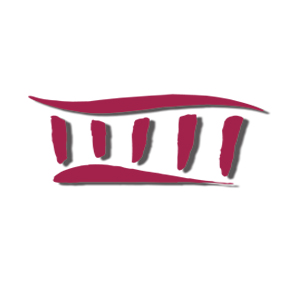 The National Concert Hall, Dublin, is Ireland’s leading live music venue and is rated by performing artists as one of the finest concert halls in Europe and attracts over 320,000 concert-goers a year.

It features orchestras and musicians of the highest caliber from around the World including orchestras such as the Vienna Philharmonic and the New York Philharmonic. It is also home to the National Symphony Orchestra of Ireland who perform weekly, as well as an array of Irish and international artists including legends like Burt Bacharach and Tony Bennett.

The National Concert Hall invest considerable time and resources in technology such as an online booking system and an email and mobile messaging system that keep patrons updated on news of future concerts.

At the heart of their financial system is Benchmark’s advanced accounting software, which they have been using for twenty years. Benchmark and the concert hall have worked together to develop and accounting system that gives them exactly what they need and suit the unique nature of their business.

The National Concert Hall holds concerts almost every night throughout the year, along with a number of lunchtime concerts and seat occupancy consistently exceeds 80% with patrons being turned away from many “house full” events.

Financial Director John Nolan is in no doubt that having Benchmark’s accounting software is a key part of the venue’s success over the last 20 years.

In 2010, work will commence on three new performance spaces, including a new 2050-seat Concert hall and cafes and restaurants that will over-look the Concert Hall Gardens and the city. The new development will firmly establish The National Concert Hall as a World-class venue for the Arts.